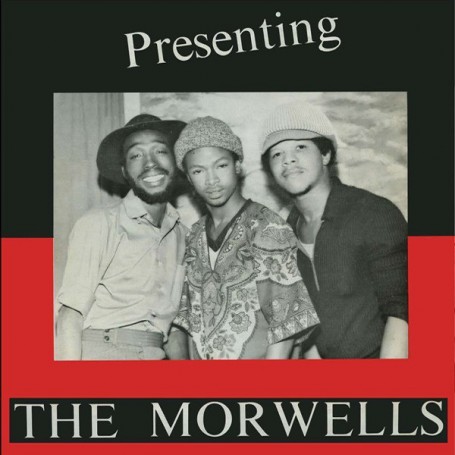 In the summer of 1973 two childhood friends living in the Trenchtown area in Kingston Jamaica, Maurice "Blacka" Wellington and Eric "Bingy Bunny" Lamont formed The Morwells. Both with backgrounds and great interest in the music industry. Bingy Bunny had recorded with the great "Bongo Herman" Davis for Derrick Harriott while Maurice was an active record salesman and independent producer releasing the popular Sir Harry's "Last Call" amongst others. In 1974 The Morwells became a vocal trio adding Louis Davis to the group who was a former member of the band "The Versatiles" alongside Junior Byles and Dudley Earl. It's said that Davis taught Lamont to play the guitar.

Like many Trenchtown artists, The Morwells wanted to establish an independence from the larger production and recording companies. They had a successful run of singles in the early seventies under their own "Morwell Esquire" label including their first international hit "Bit By Bit". The band was then able to get a distribution deal and went on to produce their first 2 full length albums, "Presenting The Morwells" and it's dub counterpart mixed by the great King Tubby entitled "Dub Me". Presenting The Morwells was released in 1975 and is now a serious rarity for the Jamaican music enthusiast, fetching very high prices due to the scarcity of the album.

In 1976 Wellington started to work as a studio engineer and producer for Joe Gibbs and Lamont joined The Revolutionaries as rhythm guitarist. They continued to work as The Morwells but their new connections gave them access to many of the talented recording artists of that era. Wellington was very instrumental at Joe Gibbs helping produce and arrange for the African Disciples or Earth Disciples who would then change their name to "Culture" by Wellington's suggestion. Other Morwells albums would follow in the late 70's and early 80's. Bingy Bunny went on to help form The Roots Radics band with Errol "Flabba" Holt Carter who was also the bass player and backing vocalist for The Morwells. Every member went on to revolutionize reggae music in some major way with The Roots Radics making the heaviest impact by dominating the reggae music scene in the 1980's. Sadly Lamont passed away from prostate cancer in 1993 and Wellington in October of 2000 from adenocarcinoma. The childhood friends with one aim may have passed on to the next life but their music, message, and influence lives on with us eternally. 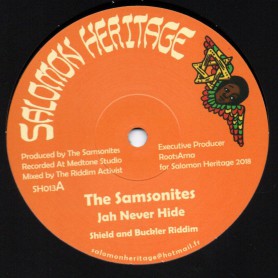 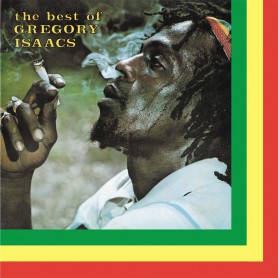 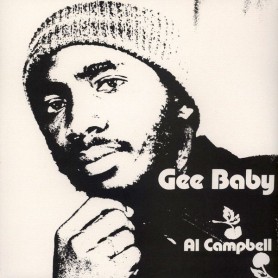 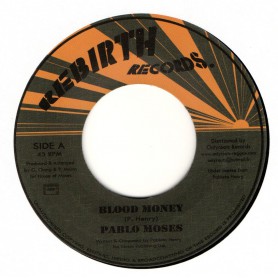 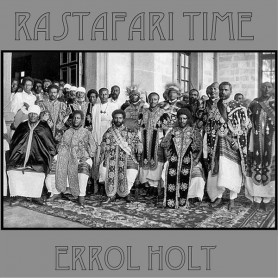 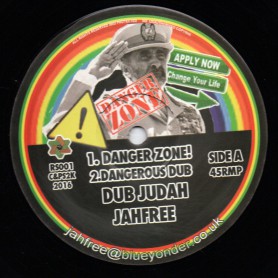 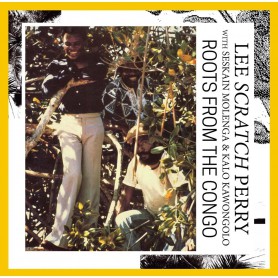