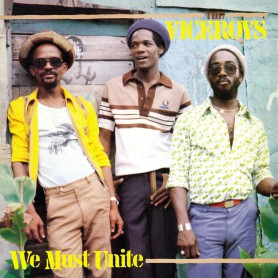 (LP) THE VICEROYS - WE MUST UNITE

Strong vocal roots album originally released in 1982, produced by Linval Thompson with The Roots Radics. "My Mission Is Impossible, Rise In The Strength Of Jah, We Must Unite".
14,58 € 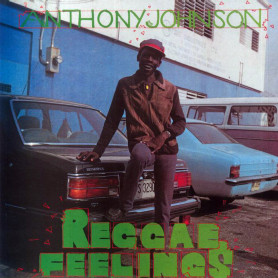 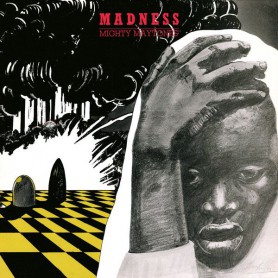 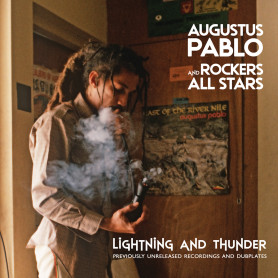 (LP) AUGUSTUS PABLO AND ROCKERS ALL STARS - LIGHTNING AND THUNDER

Previously unreleased recordings and dubplate from the 70's. 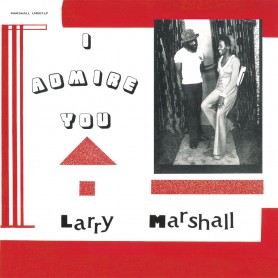 (LP) LARRY MARSHALL - I ADMIRE YOU 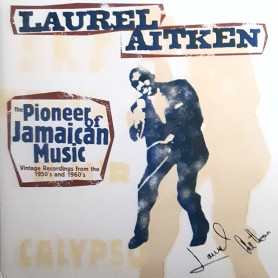 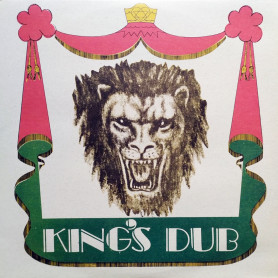 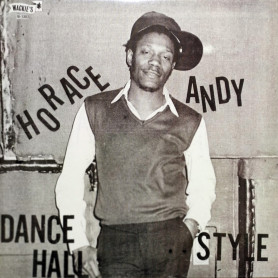 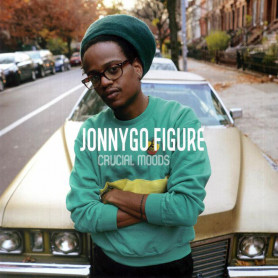 Three years after JonnyGo Figure's debut EP “Crucial Showcase” on Bent Backs Records, Lo and the crucial youth from Brooklyn decided to ally forces once again and release a sequel EP together featuring the same formula : 5 vocals followed by the 5 corresponding dubs. This record is produced entirely with the same Green & Fresh Band but enlarging the traditional rub-a-dub repertoire to a broader range of styles. The idea is to present JonnyGo Figure with all his influences from rocksteady to digital without omitting his roots and steppers signatures. Lyrically this EP focus on what his experience JonnyGo during these trying times but follows the steps that his first EP had set : mixing personal stories and emotions with deep reasoning on the world we are living in.
22,08 € 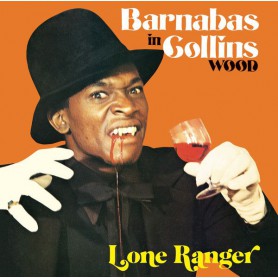 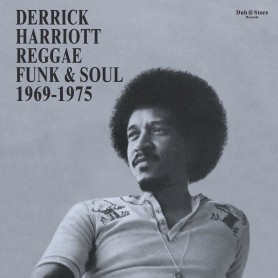 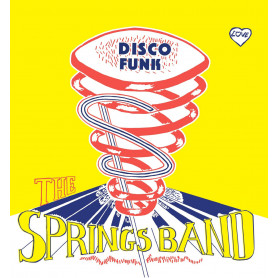 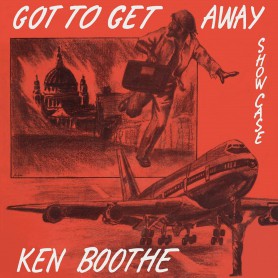 (LP) KEN BOOTHE - GOT TO GET AWAY SHOWCASE 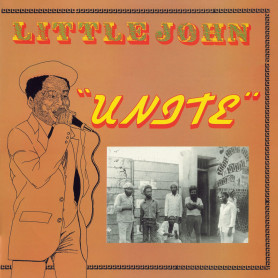 180 gram Vinyl.
‘Unite’ album is a reminder of the continuing relevance of the dancehall style.
Rough, raw and rugged they represent the real authentic sound of young Jamaica from nearly forty years ago when the youths “forgot their troubles and danced”. 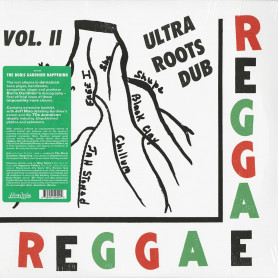 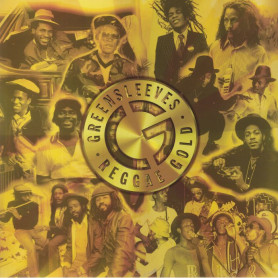 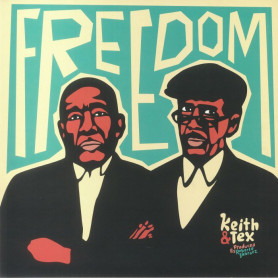 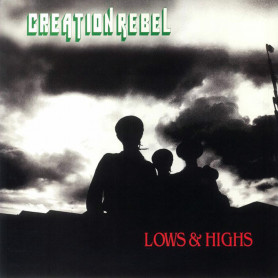 Limited Edition 500 Copies / 180g Vinyl
Officially the latest album released by the british super group, Lows & Highs is the triumphant epilogue to these fascinating adventure in rhythm. Featuring vocals from Crucial Tony and Lizard Logan this is probably the most straight ahead reggae album in their whole discography. Producer Adrian Sherwood is in charge behind the desk while Style Scott, Eskimo Fox and Donald Campbell bring all their potential efforts on the drums. Deadly Headley and Dave’ Flash’ Wright are the top horn section here. The album features the bonus track Read And Learn from 1982 single ‘Love I Can Feel’. A must have for any english dub worshipper.
20,83 € 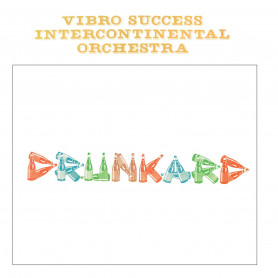 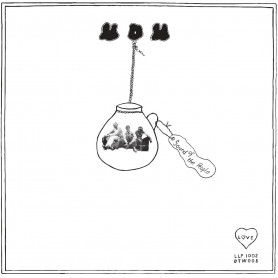 (LP) UDU - SOUND OF THE PEOPLE 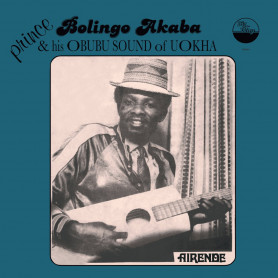 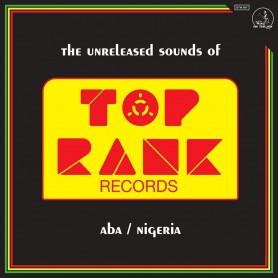 Compilation of 8 previously unreleased Digital Roots tracks made in Nigeria in the late 80s.
18,74 € 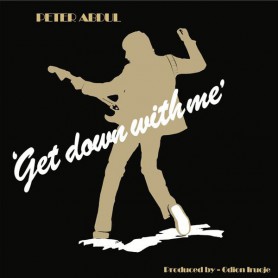 (LP) PETER ABDUL - GET DOWN WITH ME 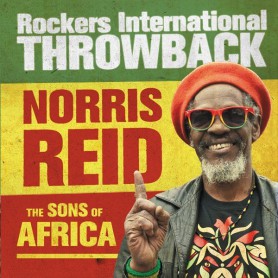