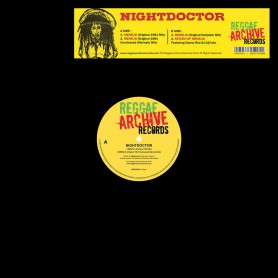 Nightdoctor's instrumental “Menelik” is a track that was originally recorded almost as an afterthought but in the years since, has become recognised as a sound system classic. Its re-release is long overdue and as a bonus we've included an unreleased alternative mix from Chris Lane, an early dubplate only mix and “Return of Menelik” Nick Manasseh's later updated take on the track.
€11.24 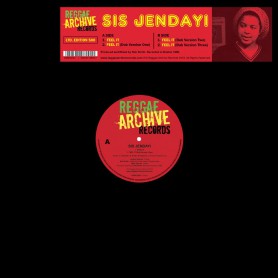 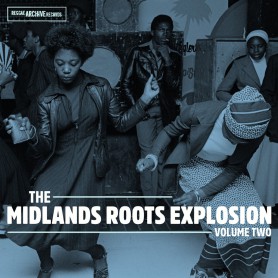 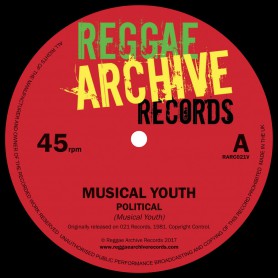 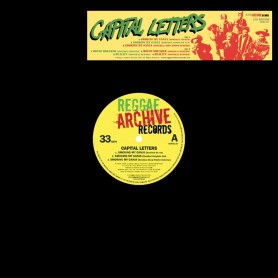