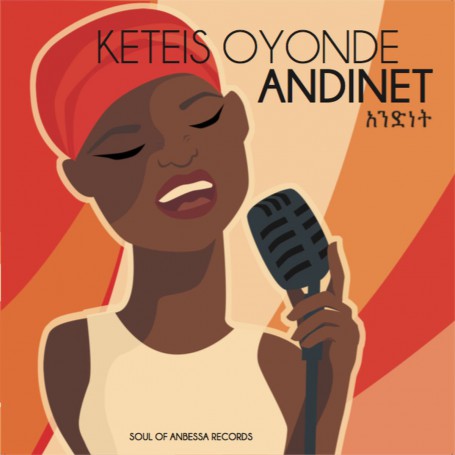 Keteis Oyonde has to be one of Jamaica's best kept secrets. If her amazing voice hasn't remained unnoticed, as she has been singing professionally for 20 years, her great talent has yet to be known in Europe. "Andinet" ("unity" in amharic), originally released on a 12" vinyl record, features three songs by this fantastic singer. The first one, "Natural high" is a one-drop roots songs over a riddim recorded at Harry J studio with the Jamaican Soul Ambassadors, the same all-star band which played on Soul of Anbessa's previous releases. It is followed here by its instrumental version called "Sankara", featuring the french Jackie Mittoo, aka Guillaume Metenier (Soul Sugar, Gee records) and the AlmaJah Horns.
The two next songs, "Segedu le Igzeeabihayr" and "Worship Jah with fear" are actually two very different versions of the same nyahbinghi song. Voiced in Jamaica, on a riddim recorded in Switzerland. 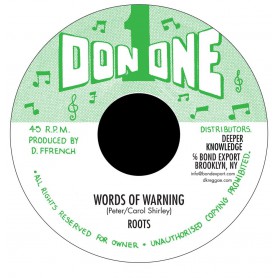 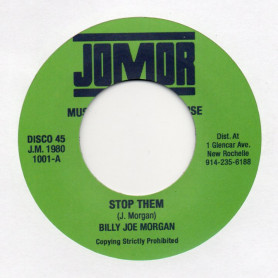 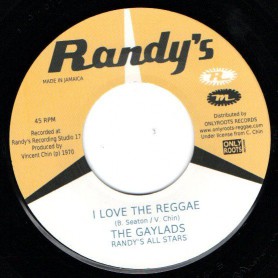