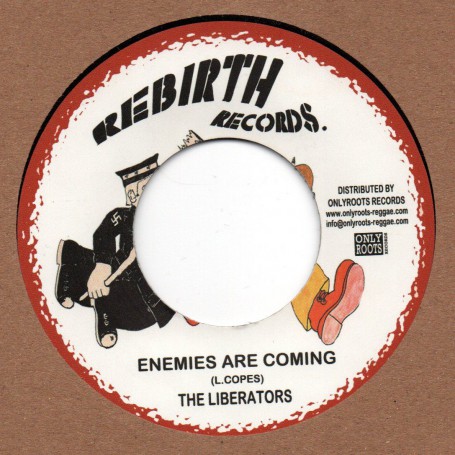 (7") THE LIBERATORS - ENEMIES ARE COMING / VERSION

A SIDE : THE LIBERATORS - ENEMIES ARE COMING

Plus d'informations
REBIRTH RECORDS
OR87
Description

"The Liberators" originally "The Velvet Shadow" was a reggae band from United Kingdom.They backed the Jamaican singer "Tito Simon" aka Keith Foster during his shows in the country. He produced their first and only album in 1979 on his label "Pearl". Unfortunately the band stopped just after the bassist decided to return to Jamaica.Leaford Copes the rhythm guitarist who was also the lead singer of most of the tracks of the album wrote all the songs.This single is one of them. A special thanks to Leaford Copes for this reissue. 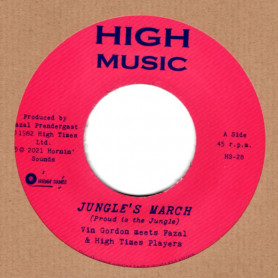 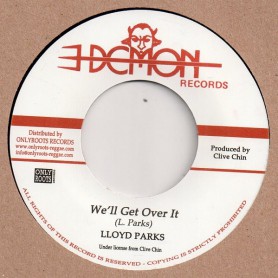 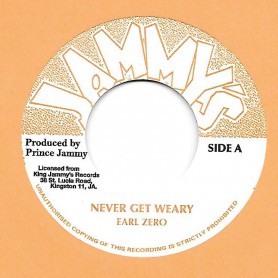