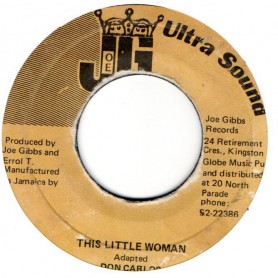 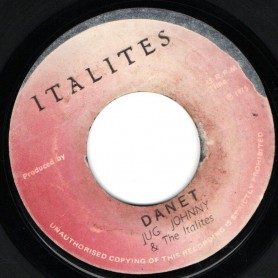 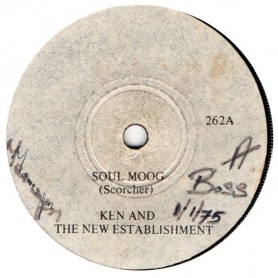 Original Press UK. Well known UK keyboard player playing on top of two backing tracks recorded in Jamaica, both of which were previously used on releases by the Gladiators. Synthesizer part overdubbed in the UK.
€29.99 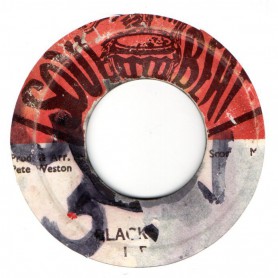 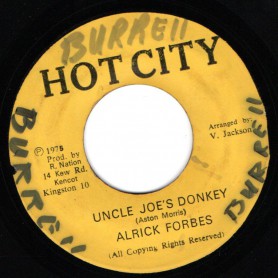 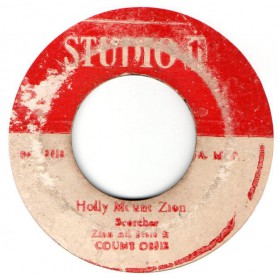 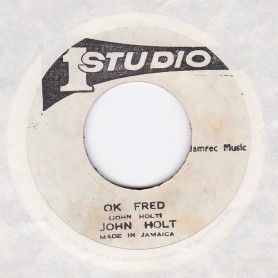 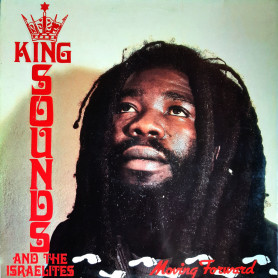 Original Press UK.
A1 Moving Forward
A2 I Know That I Am Certain
A3 Baal
A4 Africa
B1 You Never Look Me
B2 Who Feels It
B3 Count It All Joy
B4 They Are Planning For A War
B5 Pada Pada Padaa
€19.99 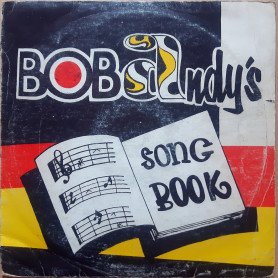 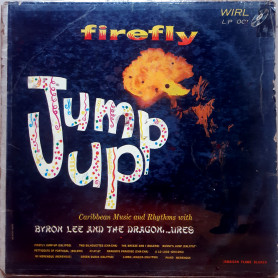 Original Jamaican Press. The 'jump-up' is a West Indian dance party and the term accurately describes exactly the type of wild dancing that does take place; but if this is one mood of the Caribbean, this album will transport its listeners through stages of tropic charm, quiet and exotic, soft and exciting, pensive and carefree. 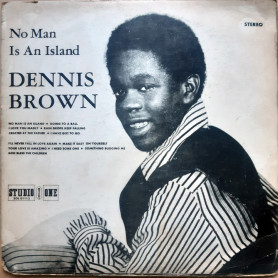 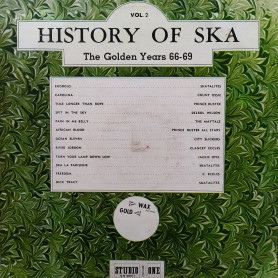 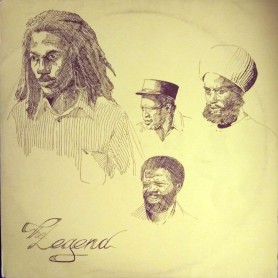 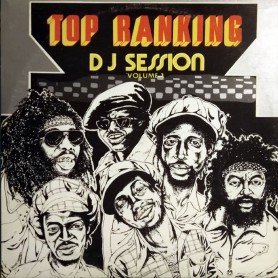 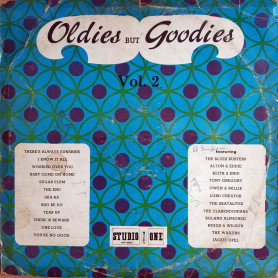 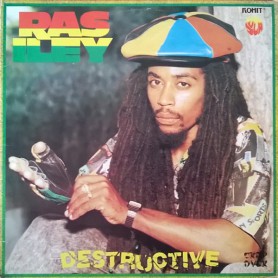 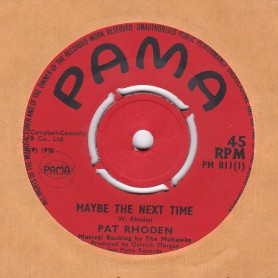 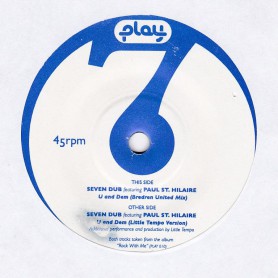 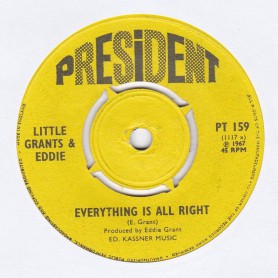 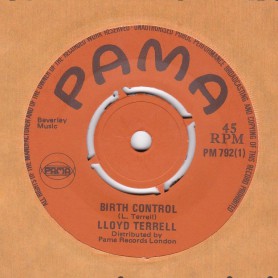 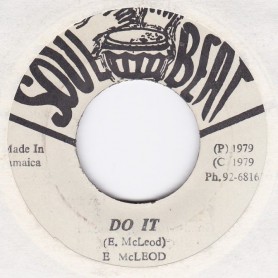