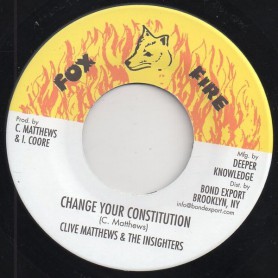 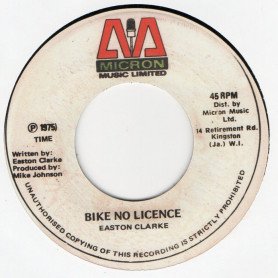 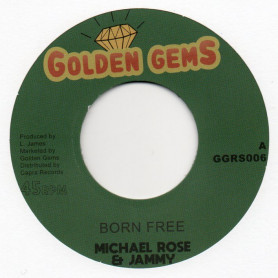 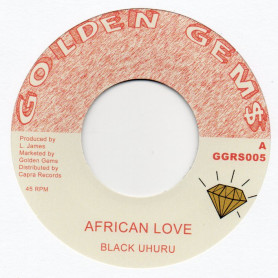 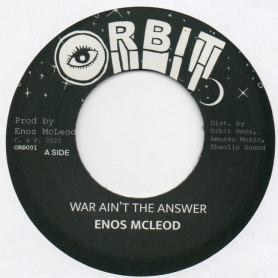 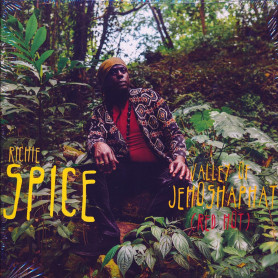 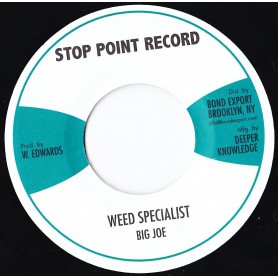 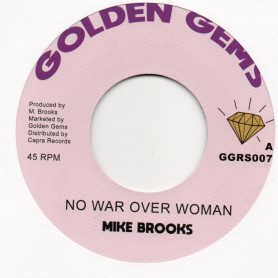 Released in the UK as part of Brooks’ ‘One Love’ album in the early 1980s, ‘No War Over Woman’ was originally recorded at Channel One around 1975, with musicians apparently including Sly & Robbie as the rhythm section, Ansel Collins on keys and Deadly Headley on saxophone, and mixed at King Tubby’s. First time on 7 inch with dub ! 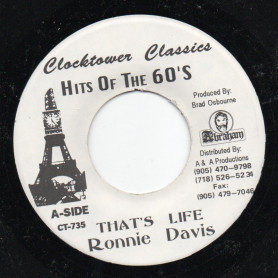 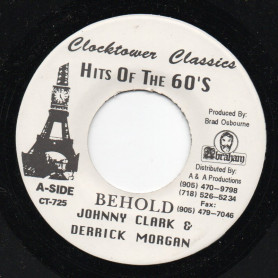 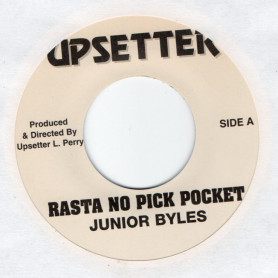 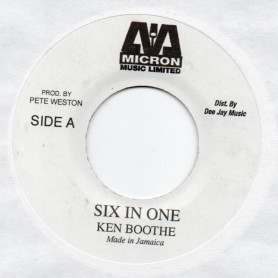 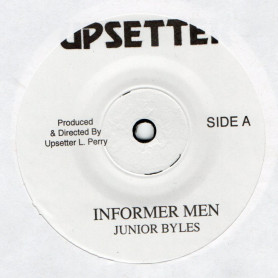 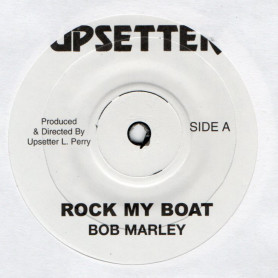 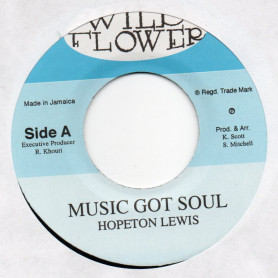 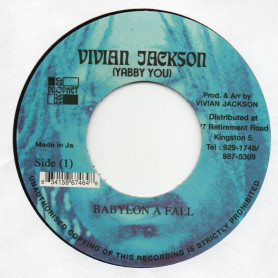 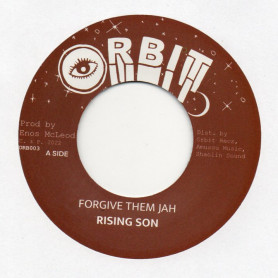 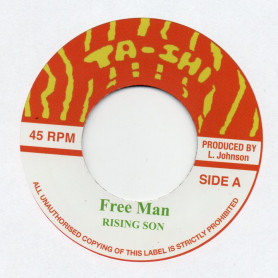 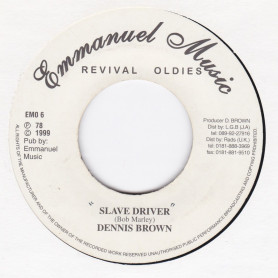 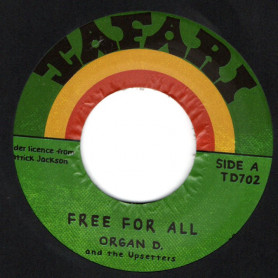 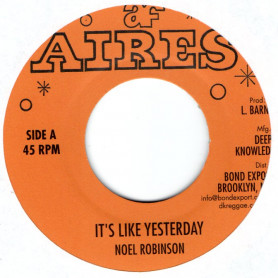 (7") NOEL ROBINSON - IT'S LIKE YESTERDAY / BULLWACKIES ALL STARS - YESTERDAY VERSION 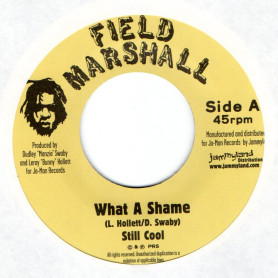