The new studio album! - Alborosie is the dynamic talent on the contemporary reggae scene, a singer & deejay, songwriter, multi-instrumentalist, producer and engineer. "Unbreakable" is his sixth full length vocal studio album and his choice of players and vocal feature guests on the album have resulted in a product that amplifies his multiple talents on a new level. Included are performances from Aston "Family Man" Barrett, Tyrone Downie and Junior Marvin - bass, keyboards and guitar, all of the famed Bob Marley backing band, now called The Wailers United - plus four awesome singers who get into combination with Alborosie: Chronixx, Jah Cure, Beres Hammond, Raging Fyah and J Boog. Mr. Alberto d'Ascola (aka Alborosie) and his team tour constantly and the release cycle for "Unbreakable" will be no exception! 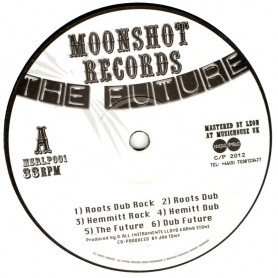 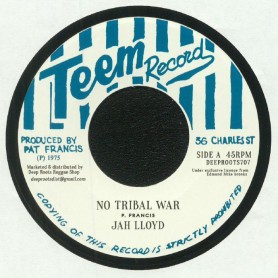 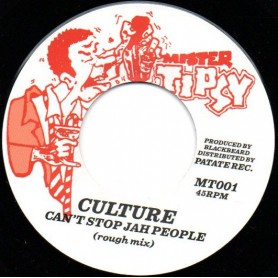 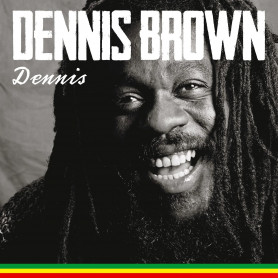 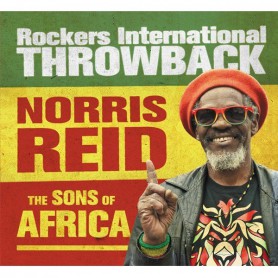 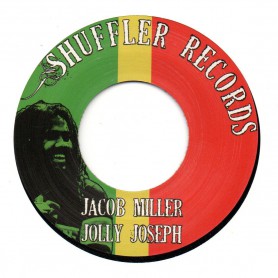 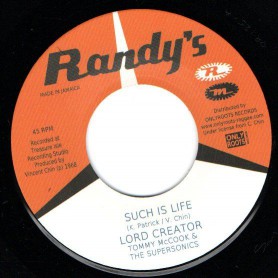 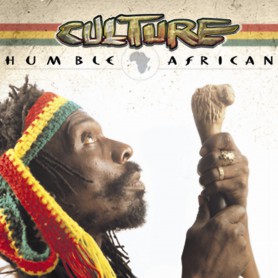