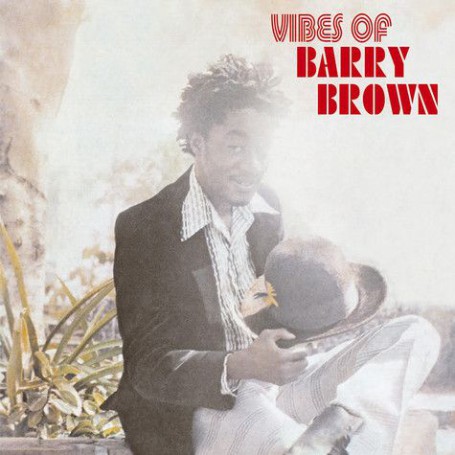 2. Twinkle Of An Eye

3. I Am Feeling Right

Barry Brown is one of the enigmatic roots reggae vocalists that rose up from the sound system circuit and talent shows of western Kingston, which has always formed the bedrock of Jamaican popular music. Horace Andy was an obvious vocal influence, but Brown’s phrasing was distinctly different, his slurring interjections leaning towards the dancehall style of the future. During the late 1970s, tons of material by the singer surfaced from recording sessions for producers such as Bunny Lee, Sugar Minott, Carlton Patterson and the Hookim Brothers at Channel One, and by 1980, Brown was also issuing finely-crafted self-produced work. Vibes of Barry Brown, an album of deep roots reggae, surfaced in limited quantity in 1981 via Sonic Sounds’ Gorgon imprint, the sub-label reserved for producers that lacked an established label of their own, and although production is not specifically credited, the album is likely self-produced work, since Brown is credited as sole songwriter, just as he was on the self-produced Cool Pon Your Corner LP from 1980. The albums are stylistically similar too, with Brown singing over hard roots rhythms, most likely laid at Channel One with the core of the Roots Radics, and voiced and mixed at King Tubby’s. 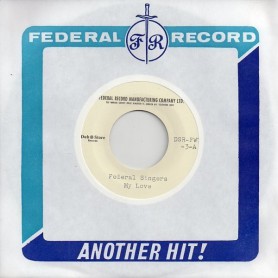 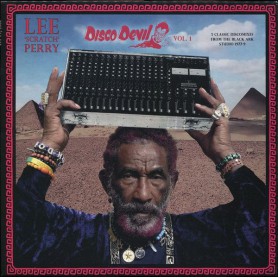 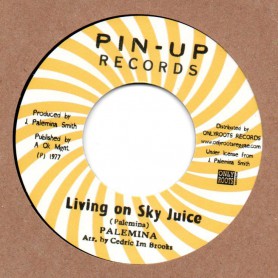 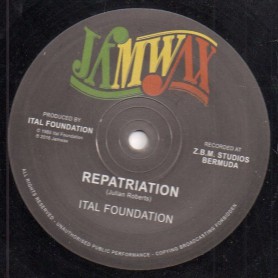 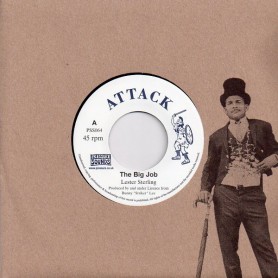 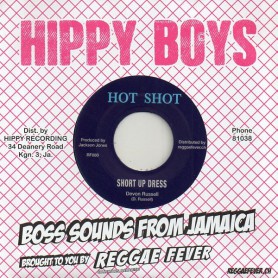