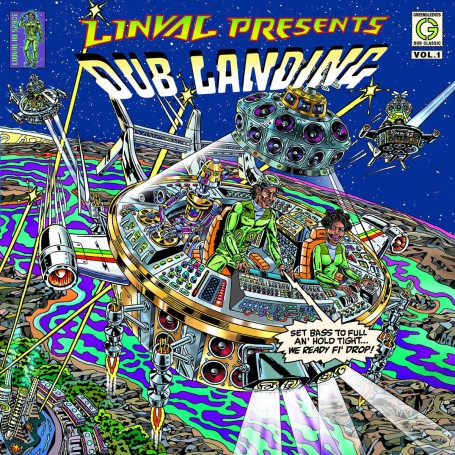 The only authorized reissue of the all-time dub classic, "Dub Landing".

The only authorized reissue of the all-time dub classic, "Dub Landing", originally released by Starlight Records in 1981 is now re-mastered by Kevin Metcalfe and matched with a second disc of original vocal versions of the Linval Thompson productions. The two disc set got a great newly created cover art by renowned illustrator Tony McDermott, and includes previously unreleased music from Junior Reid, Billy Boyo, Ranking and other much sought after tunes like "Hey Stranger" by Freddie McKay. This is the classic sound from the Roots Radics band at Channel One with all tracks mixed by Overton "Scientist" Brown at King Tubby's studio. 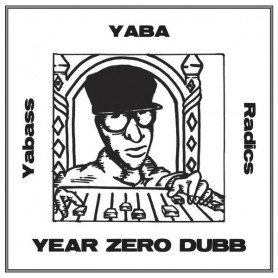 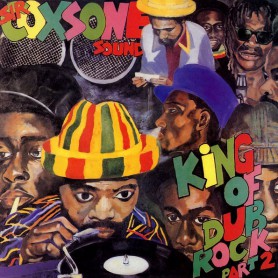 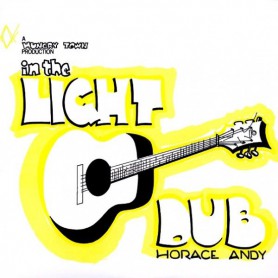 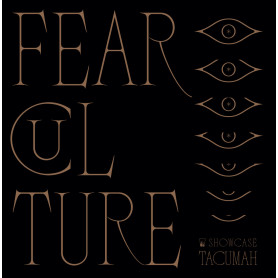 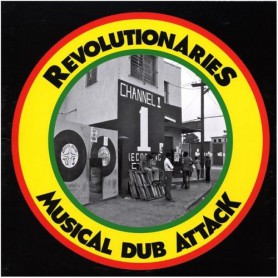 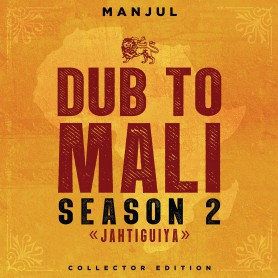 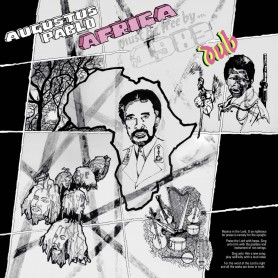 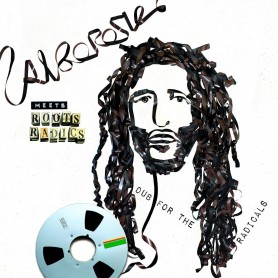 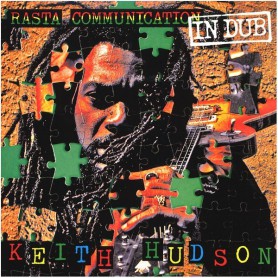 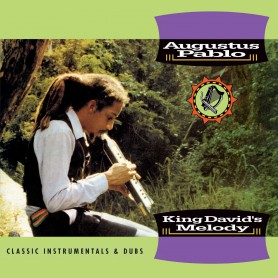 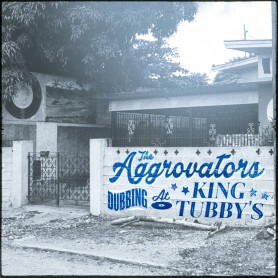 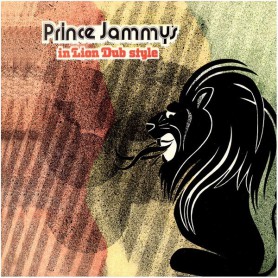 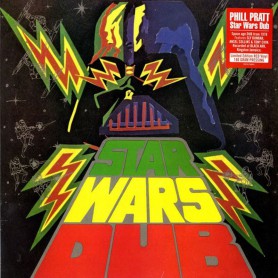 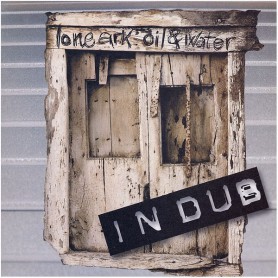 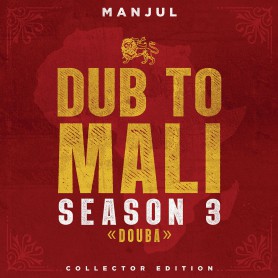 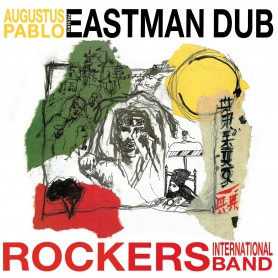