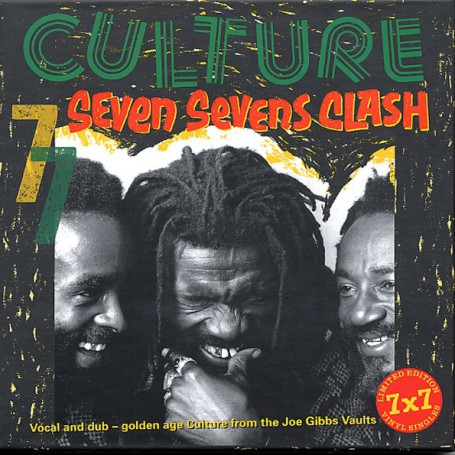 Fronted by the charismatic and visionary Joseph Hill, alongside Albert Walker and Kenneth Dayes, Culture's recordings for Joe Gibbs' label were instrumental in the popularization of roots reggae music, with singles like the anthemic 'Two Sevens Clash' winning the hearts and minds of music fans all across the globe. The vocal and dub versions showcased here on original label 45's in a set of highly desirable vintage style sleeves remind us of the strength of the recordings the group made for The Mighty Two - music that formed the foundations of a career that would last, and prove remarkably consistent, for over thirty years. The box set also includes a download card for MP3 versions of all tracks. 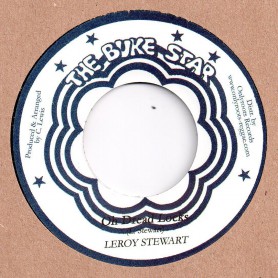 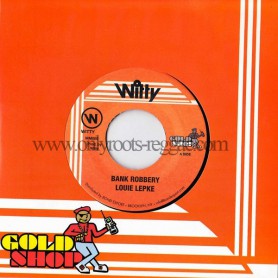 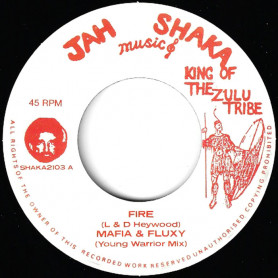 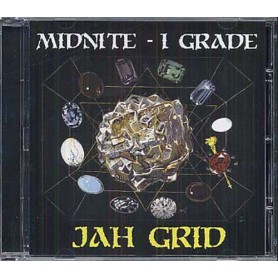 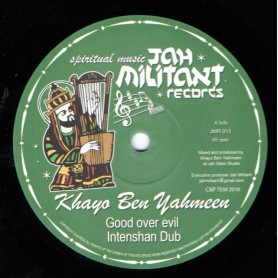 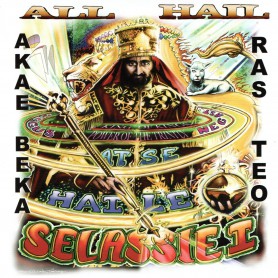 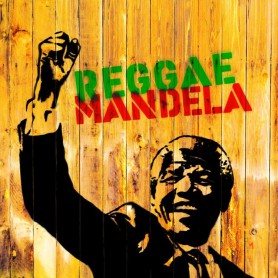